600-wing building to have gender-neutral bathrooms 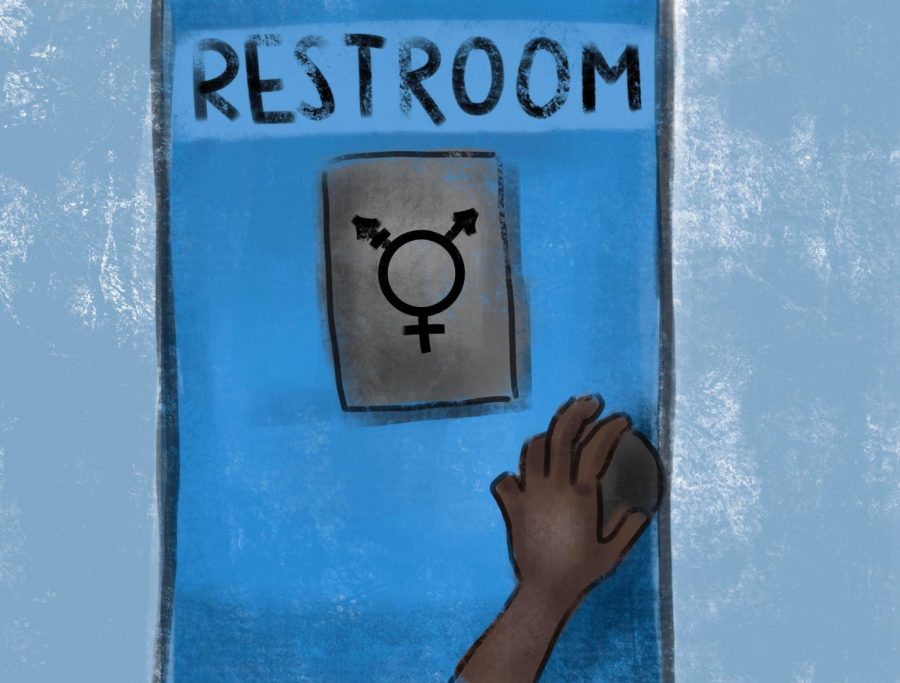 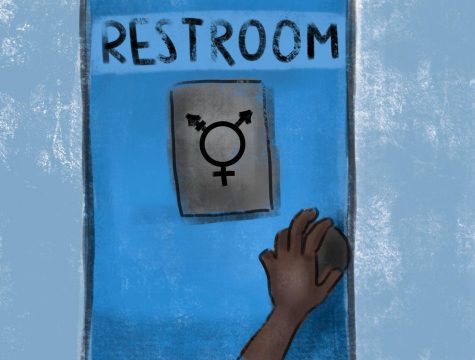 “The core point of [gender-neutral bathrooms] is that anyone can use it, regardless of their gender identity,” Gender and Sexuality Awareness (GSA) co-president senior Aris Merchant said. “You don’t have to worry about your gender—you just go to the bathroom.”

“It’s difficult for us safety-wise to have a lockable restroom with student access,” Rosenberg said. “99 percent of students are going to use the space appropriately, but there’s 1 percent who might make bad choices. If they’re able to lock themselves into a space, that’s concerning for us.”

Because the bathrooms will be constructed specifically to be gender-neutral, the administration hopes that many of the problems that may have arisen in the past can be solved by the layout of the bathroom itself.

The bathrooms are to have floor-to-ceiling stall doors and two entrances into the common portion of the bathroom. The two doors are meant to give students an alternative exit in the event that they might not feel safe or comfortable using a certain exit.

“We’ve been talking about this for a number of years, [but we’ve] never been able to work out the perfect thing,” Los Altos principal Wynne Satterwhite said. “The best idea is designing something that’s actually built [to be gender-neutral], instead of trying to retrofit what we currently have.”

Regardless of the specifics of the new design, the administration is committed to providing safe facilities for use by all students on campus.

“There’s a recognition that accommodating gender diversity is something that should happen,” Rosenberg said. “Addressing all different kinds of individual needs is something that we should do, and [building gender-neutral bathrooms] is a part of that.”