College Board Prioritizes Profits over Students 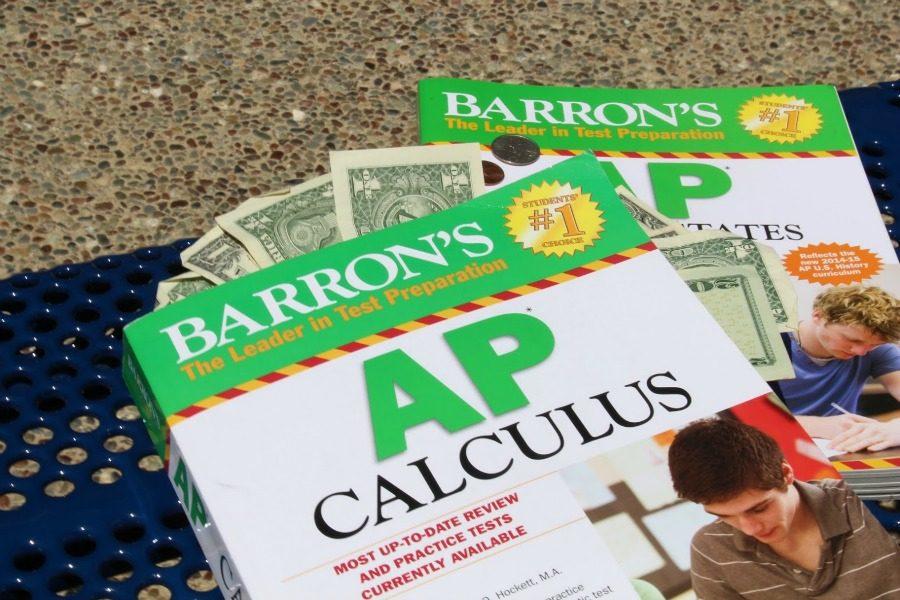 Each spring, when AP season comes around, I ask myself why I’m paying a ninety-something dollar fee that seems to rise every year, just to take a test.

Seconds later, I fight the impulse to shout that the College Board is stupid, that they’re a money-grubbing company that masquerades as a do-gooder, proponent of higher education. Finally, the answer appears. Passing an AP test can give me college credit and in the end, I’m really saving money and time by taking the test. The feeling of satisfaction washes over me, until a second question pops up. Should I be paying this much for a test? The answer is resolutely, no.

Receiving college credit is an oft-repeated reason for students to take the tests. However, it has been a core factor in allowing College Board to squeeze money out of a business that they monopolize.

It would be acceptable for the College Board, as a non-profit, to make money given that they spend most of it on their stated mission: connecting students to “college success and opportunity.” They contribute immensely to furthering their non-profit cause by donating millions-$53 million in 2011-in the form of fee waivers for low-income students.

However, the College Board fails to mention how many more millions they’re keeping for themselves. In the same 2014 tax form, the College Board recorded more than $340 million in stock holdings as well as $233 million in “savings and temporary cash investments.” Combined, the non-profit has more than half a billion dollars saved up at the expense of students and their families who are forced to pay the prices that the College Board charges as a way to remain competitive for college admissions and beyond. Paying $90 plus per test only perpetuates the cycle of letting the College Board get away with steep pricing.

While there are students who complain of paying the high costs but can afford the tests/reduced fees, there are also those discouraged from taking the test altogether. In 2012, the College Board estimated 29,000 students opted to not take the test for because they were “deterred by the $15 cost” that the organization charged as a subsidized price.

This is nothing short of outrageous. Thousands of students are denied the opportunity of college credit because the College Board, a sham non-profit, is in reality a greedy corporation. At the same time, it’s partly some regulatory agency’s fault for not recognizing or acting on the monopoly that the College Board has on college credit exams.

In short, there isn’t much anyone of us can do against the might of the College Board. Perhaps one day, an education empower movement will topple the non-profit’s stranglehold over the industry. For now, the best we can do is cross our fingers that someone high up will act and rail among people we know how the College Board stinks and how we should pay less. Anything less and the College Board might charge more.